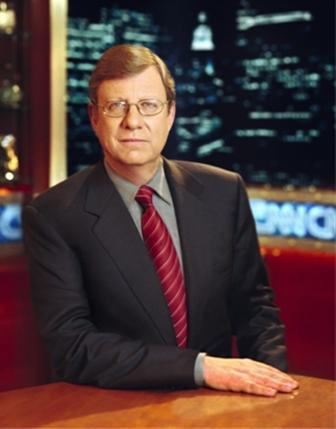 A native of New York City, Greenfield graduated with honors from the University of Wisconsin, where he was editor-in-chief of The Daily Cardinal. He graduated with honors from the Yale Law School, where he was a Note and Comment Editor of the Yale Law Journal. Following law school, Greenfield worked as a speechwriter for Robert F. Kennedy, both in his Senate office and in the 1968 Presidential campaign. He then worked as chief speechwriter for New York Mayor John Lindsay. Greenfield also spent seven years working with political consultant David Garth.
A prolific author, Greenfield's work has appeared in many publications, including The New York Times Magazine, Harper's and National Lampoon. He is also the author or co-author of 13 books. His first novel, The People's Choice (1995), was a national bestseller and was named by The New York Times Book Review as one of the notable books of the year. Then Everything Changed: Stunning Alternate Histories of American Politics, one of Greenfield's most recent books, became a national bestseller and was a finalist for the 2011 Sidewise Award for Alternate History, Long Form. A chapter of the book was made into a one-hour television program that aired in the fall of 2013 on The Military Channel. His latest book, If Kennedy Lived, has been optioned for development as a mini-series. He is now at work on a novel.
View on Mobile